STAY UP TO DATE

Each great racing city needs an exceptional racing event and Wollongong this is it!

The The Polytrack Provincial Championships Qualifier

Trainer David Payne knows there is nowhere to hide when it comes to two-year-old races at this time of year as he prepares to unleash unraced colt Fox Fighter for the first time on Saturday at Kembla Grange.
The son of Foxwedge is set to come up against a small but competitive field of six rivals on debut at the Illawarra Turf Club this weekend.
Payne was planning to head to Saturday's metropolitan meeting at Randwick with his debutant but elected to travel south to Kembla for an easier first up assignment.
However, the Rosehill trainer expects Fox Fighter will still face a stern test in his maiden test in the Paul Rowe 2YO Maiden Plate (1200m).
"I probably would have preferred if it was an 1100m or 1000m race for his first start and was planning on heading to Randwick to run over the 1000m but it came up a strong race," Payne said.
"This has turned out to be a nice race too. There is nowhere to hide with these two-year-olds.
"It's hard to know what the horse to beat is with some unraced horses. Trial form can be hard to line up."
Two of the country's leading two-year-old stables will saddle up chances against Fox Fighter on Saturday.
Peter and Paul Snowden, who won both the Sires Produce and Champagne Stakes last year with King's Legacy, will send unraced colt Revivalist to Wollongong with the benefit of three trials.
And James Cummings' Godolphin team have Camino Real back from a spell after also scratching promising colt Bacchanalia during the week.
Fox Fighter has contested a pair of trials heading into his debut and has looked more than capable in both hit outs over 900m at Rosehill.
The colt edged out promising Randwick-bound youngster Giannis in his latest tune up on January 4.
"He is a nice horse and I have been happy with his trials," Payne said.
"In time I think he will be a nice sprinter and will be suited over 1200m."
Apprentice jockey Jean Van Overmeire will pilot Fox Fighter.
Payne also has Pyrmont engaged in the Luke Robinson 40th Birthday Benchmark 64 Handicap (1200m).
The three-year-old gelding beat just one runner home at his last start at Canterbury but Payne expects him to bounce back at Kembla.
"He was ridden too far forward last start and you need to ride him off the speed with a sit," he said.
Mitchell Bell will ride Pyrmont.

Race one of Saturday's seven-event card at Kembla jumps at 1.34pm. The meeting is open to pre-registered members and owners only.

Get updates, specials and
competitions via email. 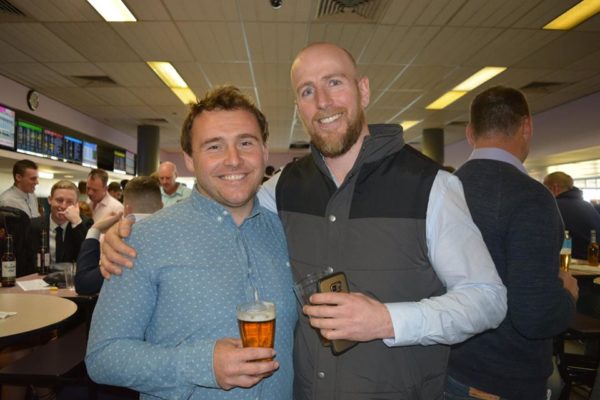 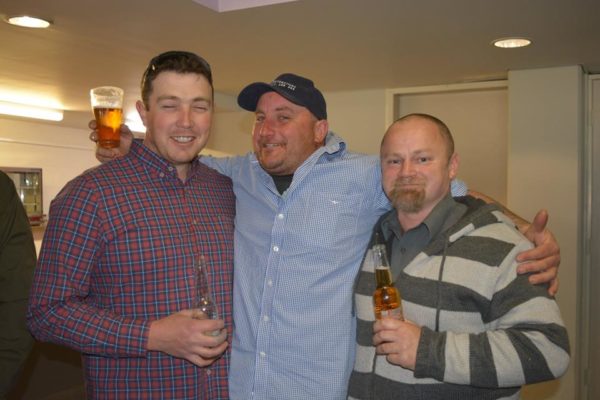 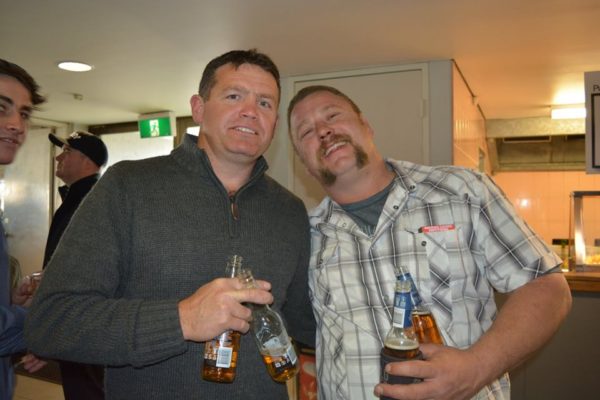 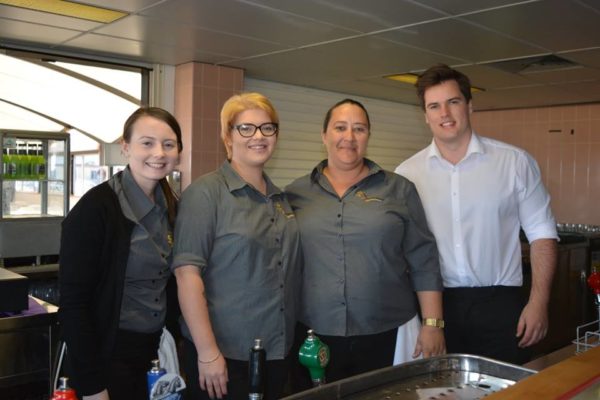 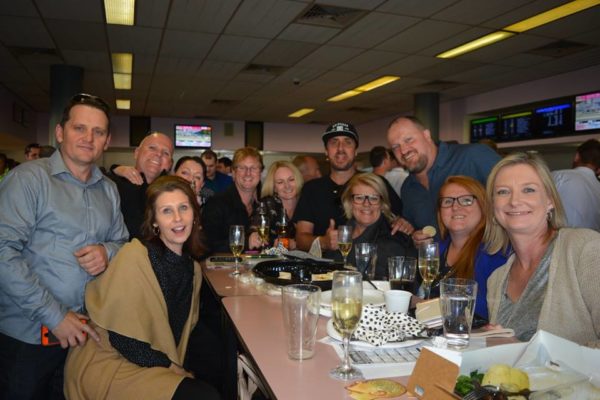 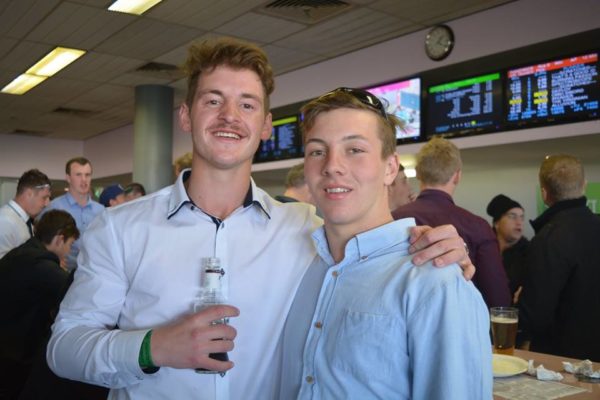 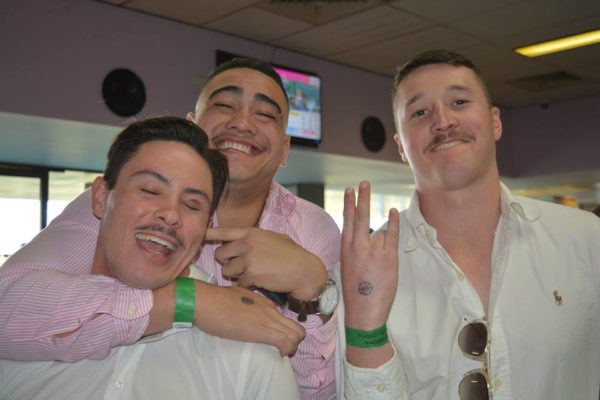 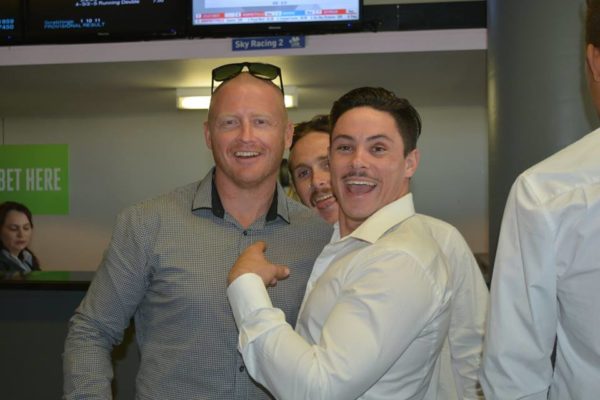 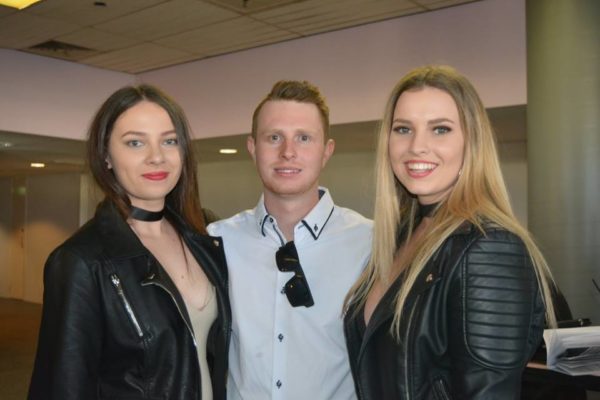 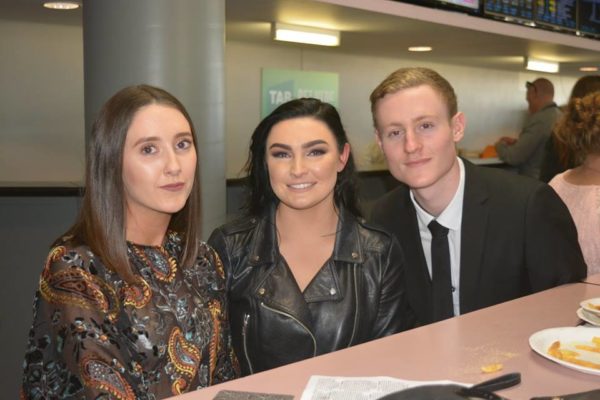 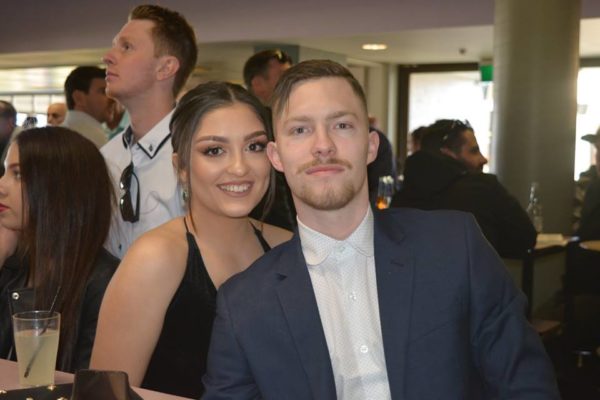 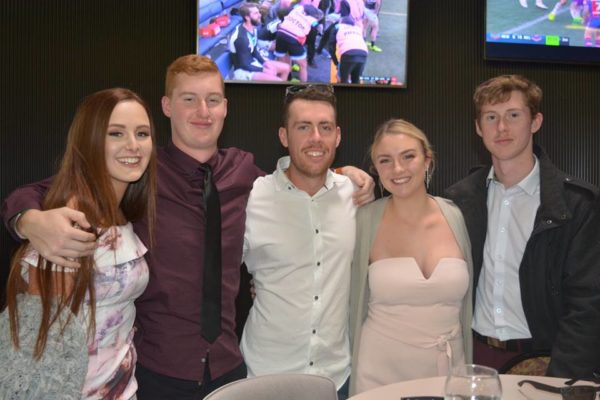 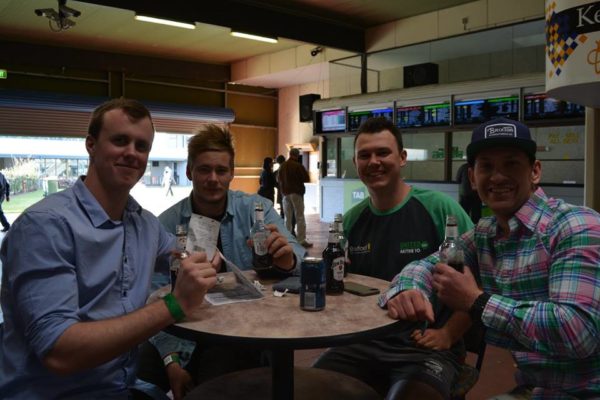 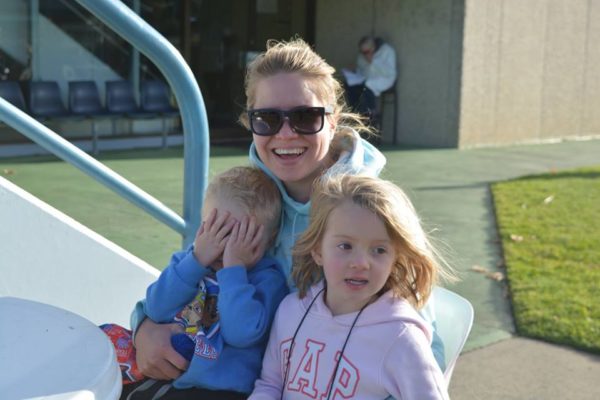 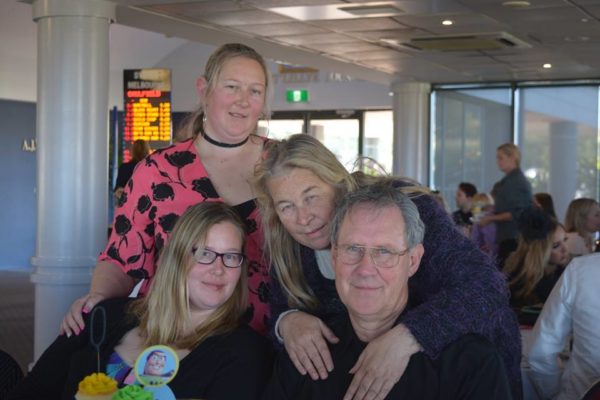 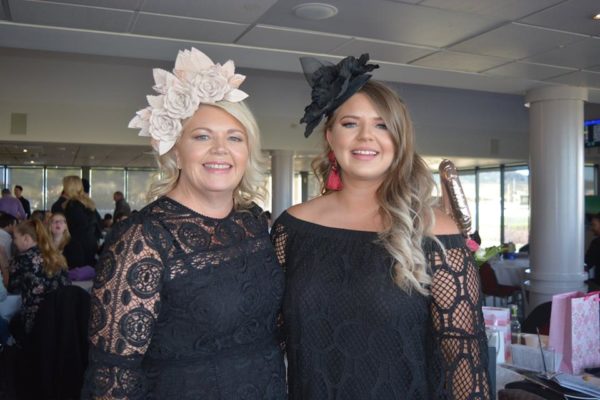 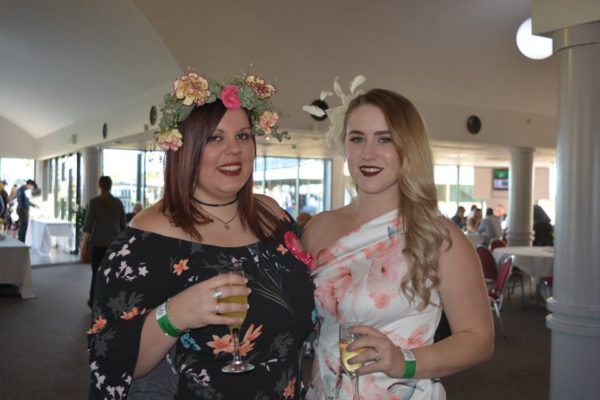 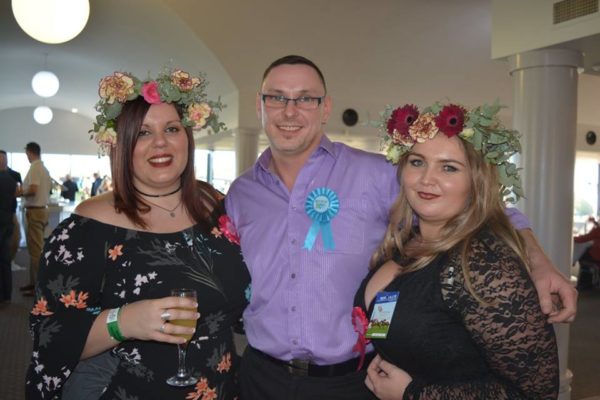 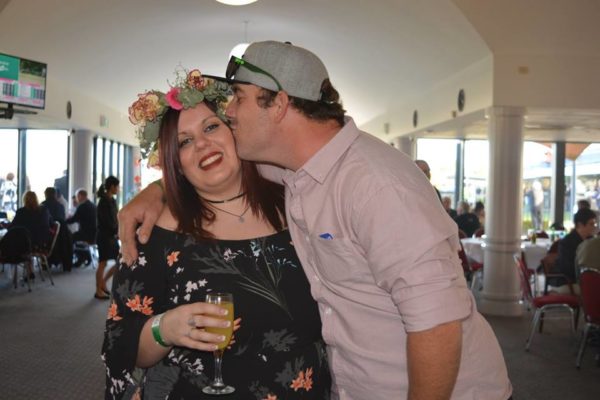 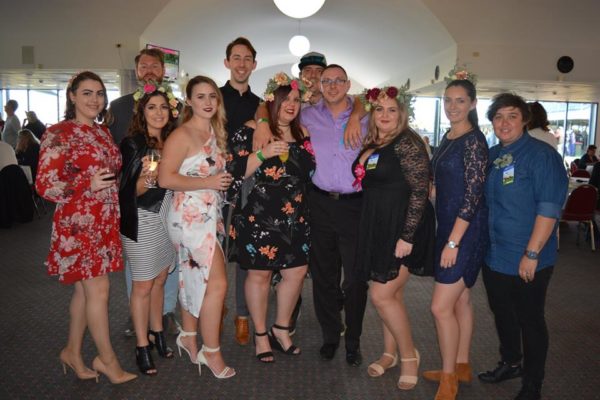 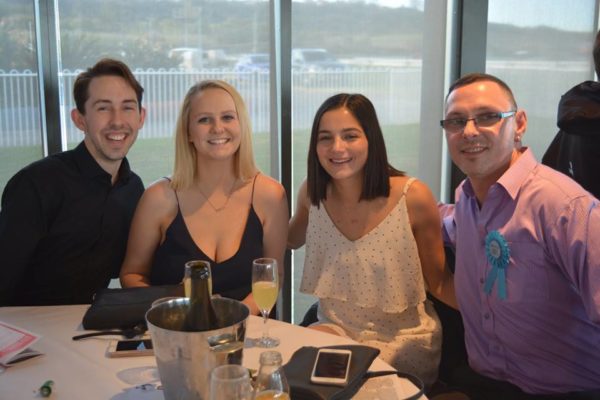 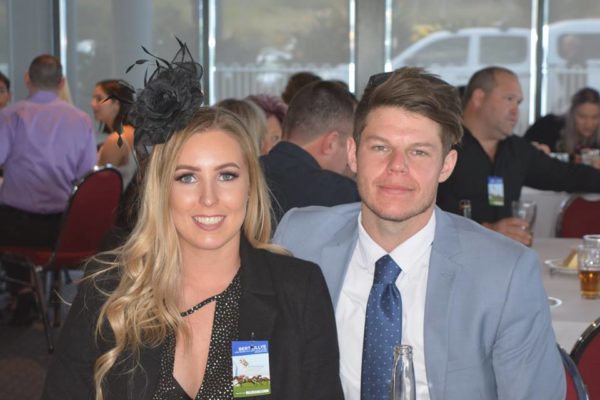 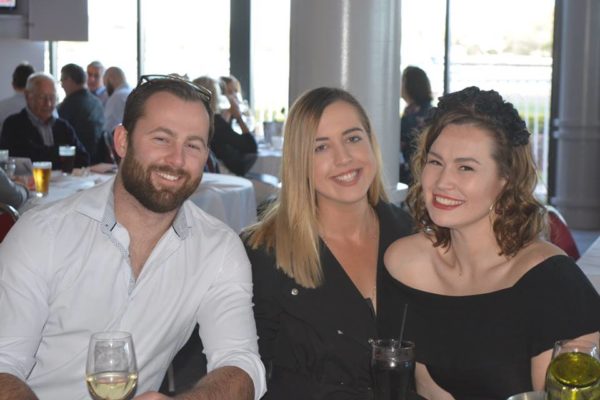 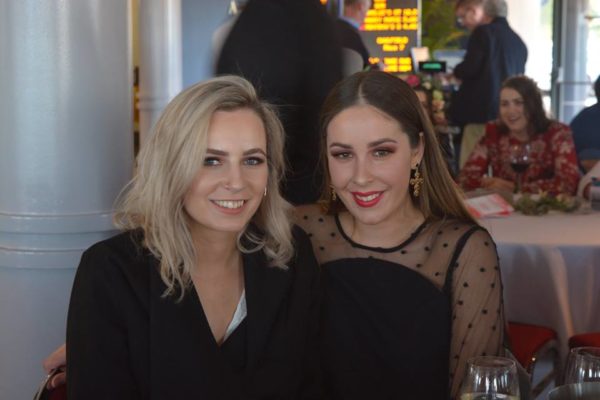 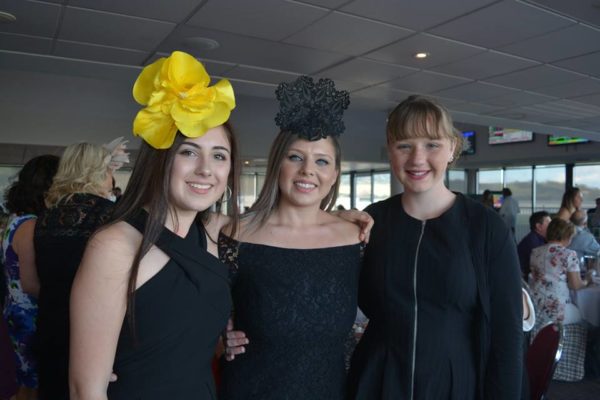 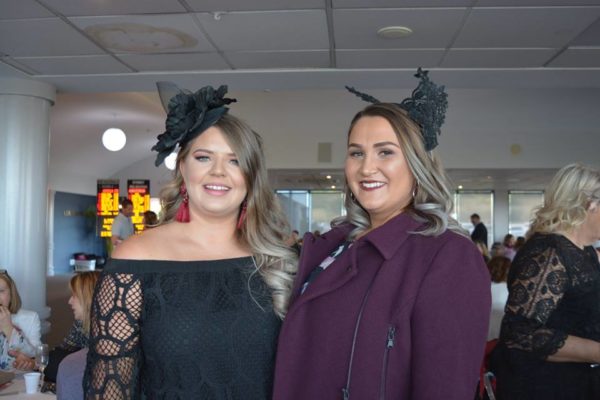 There’s nothing like a day at the races! As NSW’s premier racecourse south of Sydney, Kembla Grange Racecourse is the perfect blend of charm, sophistication & affordability.